"It's no surprise...that some of the best designs from the past are being dusted off and reissued for today's consumer..." 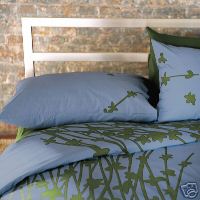 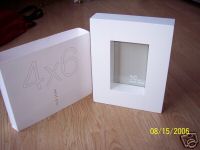 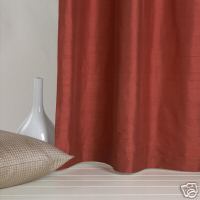 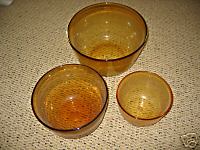 Even with caveat emptor &, erm, 'creative' shipping costs figured in, there are some decent finds out there... 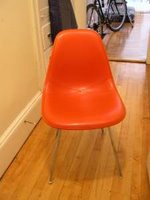 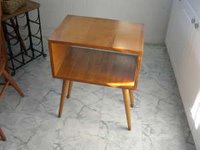 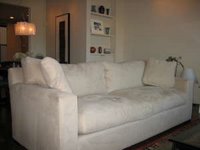 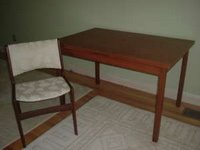 Expandable teak table and chair set in Medfield for $150 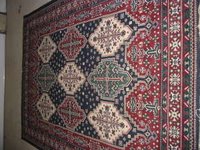 Clever recycling idea of the day: 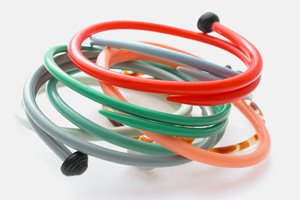 
So this afternoon, using an already existing pillowcover (a standard 18" sq.) as a pattern, I made my own, for a mere smidgin of the average retail price. 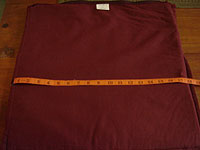 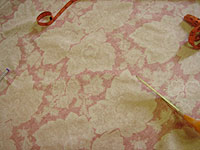 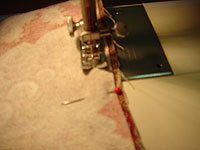 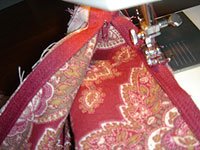 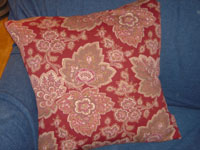 Finally made it to Pod...

...in Brookline Village (313 Washington Street) this morning. Looked around briefly, admiring the Chilewich placemats, the Herman Yu cards, and the real live dog curled up on what looked like a Utility Canvas-covered sofa on the 2nd level. (They also had Utility Canvas throws for sale.)

Former asian canvas mail bags had been hung up as curtains to block off an area at one end of that 2nd-floor room. Nifty.

Etsy item of the Day 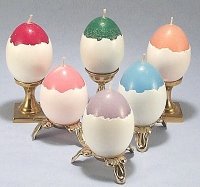 Recycled product of the day: 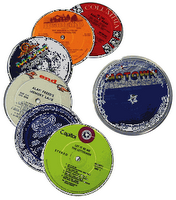 Boston is going to be the next Apartment Therapy city.

Yeh, been a while since I posted...

Here in "Every bit as pinko-liberal as Cambridge, but not half so tightly wound" Jamaica Plain, the J.P. Open Studios were recently held last weekend. Yeah, as in, they're past. Done until next year.

Good to see all that local art around, though. A bit of snooping around the Unitarian Universalist church hall and several business cards later, further communication regarding and actual purchase (or at least the putting down of a deposit on) of a couple of small items are imminent...